In honor of our Active Duty and Veteran Servicemembers, the Founders of the Armed Forces Foundation are dedicated to the timely recognition and application of the Civil Rights of Servicemembers and their Families in the both the spirit and intent of the federal statute (Servicemembers Civil Relief Act), and as the United States Supreme Court has long held: [The] Act is to always be liberally construed to protect those who have been obliged to drop their own affairs to take up the burdens of the nation. Boone v Lightner, 319 US 561, 575; 63 S Ct 1223; 87 L Ed 1587 (1943). The federal court landmark case of Hurley v Deutsche Bank, et al., No. 08-cv-361, 2009 WL 701006 (W.D. Mich.) marks the first time in the history of our country that a jury was seated to hear a case brought by a soldier against a financial institution for violating the Servicemembers Civil Relief Act (SCRA). The Founders of the Armed Forces Foundation and their team took the Hurley case to trial after over four years of litigation. As a result of the Hurley case, the SCRA was amended (Hurley Amendments) clearly stating that Servicemembers, and their dependents, can now bring suit to right civil wrongs against them: “Private Right of Action.” Learn more about the Hurley case.

The Founders of the Armed Forces Foundation seek to achieve the Foundation’s PURPOSES through its stated PROGRAM objectives of Identifying, Reporting, and Acting to effectively address the Civil Rights of Servicemembers and their Families.

The Hurley case appeared on the front page of the New York Times, and every major newspaper around the world reported on the story. 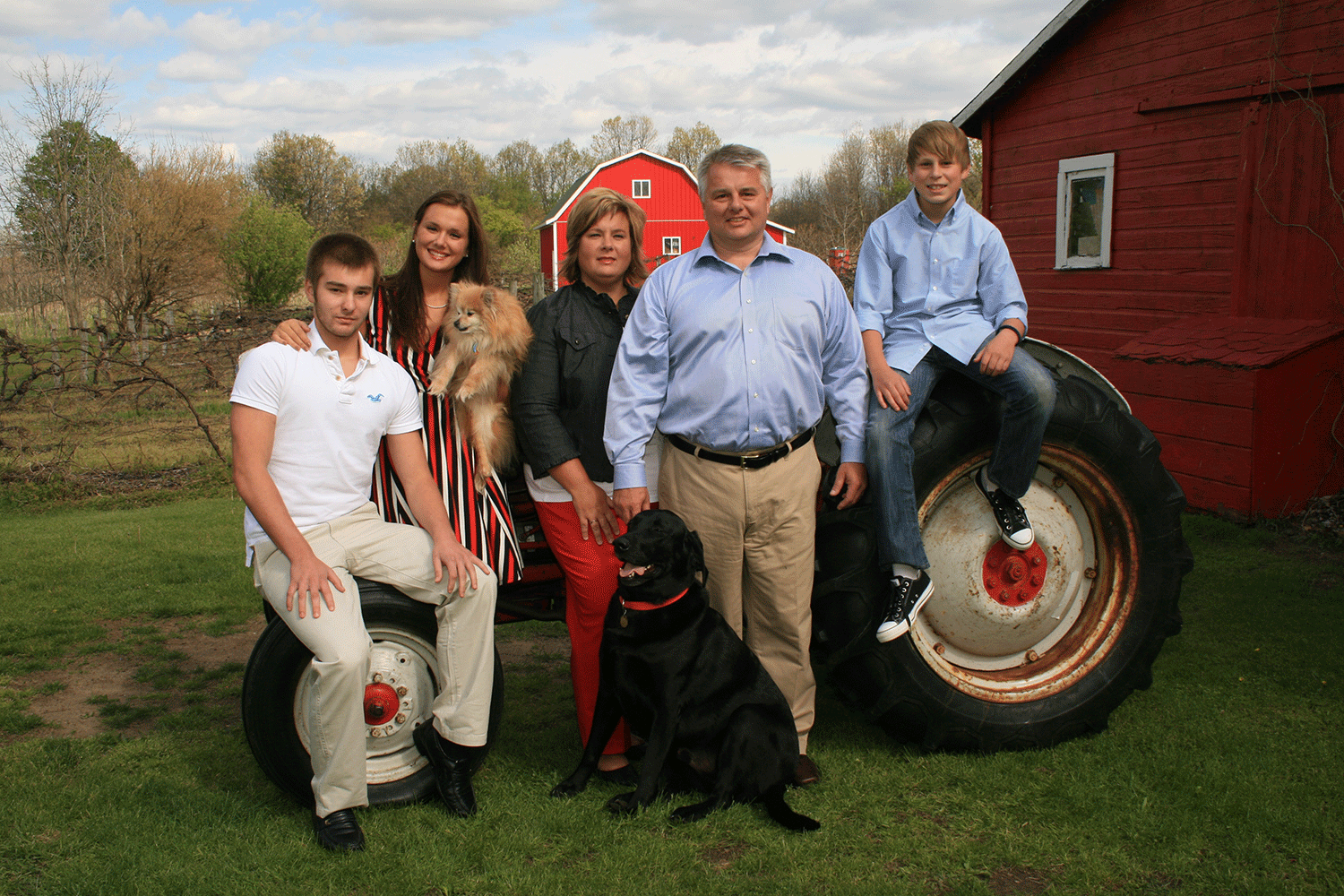 Sergeant Hurley and Matt appeared on a featured story on the CBS Evening News with Katie Couric, alongside General David Patraeus and his wife, Holly Patraeus.

After graduating from Valparaiso University School of Law, with honor awards in contracts and criminal law, Matt clerked for a Circuit Court Judge. Matt then joined the Law Offices of Schuitmaker, Cooper, Cypher & Knotek, P.C. Over the last 25 years, Matt has represented clients in major litigation cases and has participated in jury trials in Van Buren, Kalamazoo, Barry and Wayne Counties. Further, Matt has prosecuted cases in Illinois, Maryland, Indiana and Michigan at the Federal and State Court levels. Matt has worked on both civil and criminal cases. Matt has appeared in Circuit Court in over seventeen (17) Michigan Counties. Matt has also handled cases in the Western and Eastern Federal District Courts, the United States 6th Circuit Court of Appeals, the Michigan Court of Appeals and the Michigan Supreme Court.

In 2011, Matt was selected by the Paw Paw Chamber of Commerce as the Community Volunteer of the Year. He is a charter member and past President of the Paw Paw Area Rotary Club. Matt is past president of the Optimist Club. For numerous years, he has worked for Paw Paw Rocket Football, Inc., and Paw Paw Youth Baseball, Inc. Matt formed both of these organizations into Michigan Corporations and obtained their 501(c)(3) charitable organization status from the Internal Revenue Service.

On a county-wide level, Matt has served on numerous county-wide boards such as the Van Buren County Local Emergency Planning Committee, the Southwest Michigan Legal Aid Bureau and the Tri-County Headstart Board.

On the state-wide level, Matt sat on the Michigan Bar District Character and Fitness Committee.

Matt recently released "A Soldier's Home" which follows Sgt. Hurley from his tranquil life at home, his tour in Iraq, and a Federal Court lawsuit that would result in Congressional Amendments that benefit all servicemembers in the United States Military. Sgt. Hurley took on Deutsche Bank, Saxon Mortgage Company, and a Detroit foreclosure law office in a David vs Goliath campaign that lasted seven years, and resulted in the first jury trial of its kind.

Matt and his wife Laurie reside on a small farm in Paw Paw with their children Anella, Drew and Bennett and loyal companion Buck.